Jeff’s first gig at the age of seven earned him the princely sum of $1.87, the riches of which convinced him to pursue a career on the stage.   His singing career officially took off in the Australian Boy’s Choir, soon escalated to singing in local rock bands and culminated in 10 years of treading the boards professionally in musicals such as CATS, Westside Story and History of Australia.

But none of it came close to ‘being in a band’ – so he began song writing and formed The Late Starters in 2005 with current DYLANesque band members Kim & Mick.  The Heart Starters was its next instalment which in turn became The Dukes of Despair with its distinct Country Rock style.  They had a loyal following, playing music festivals around the country til disbanding to pursue DYLANesque.

Jeff cites Bob Dylan as a major influence in his own work and his long held fascination with all things Bob (the life and times) inspired him to put pen to paper and write the highly acclaimed concept theatre show – the Bob Dylan Story and his latest show – True Confessions Revisited.

To hear some of Jeff’s own songs, here’s a few – he’s constantly writing and we’re constantly uploading new material. 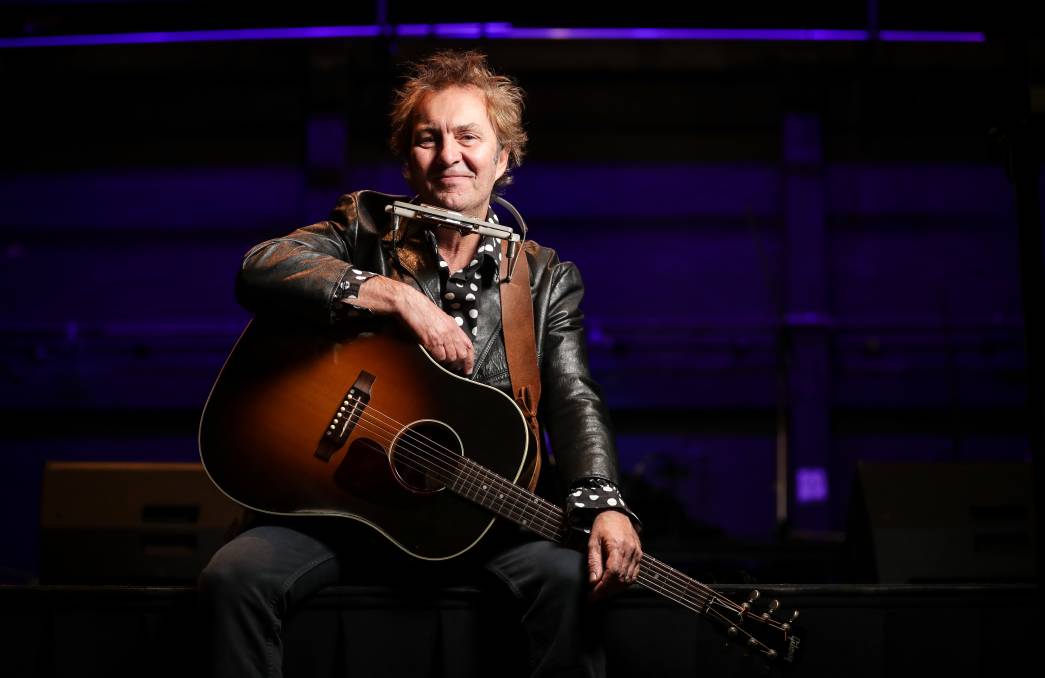